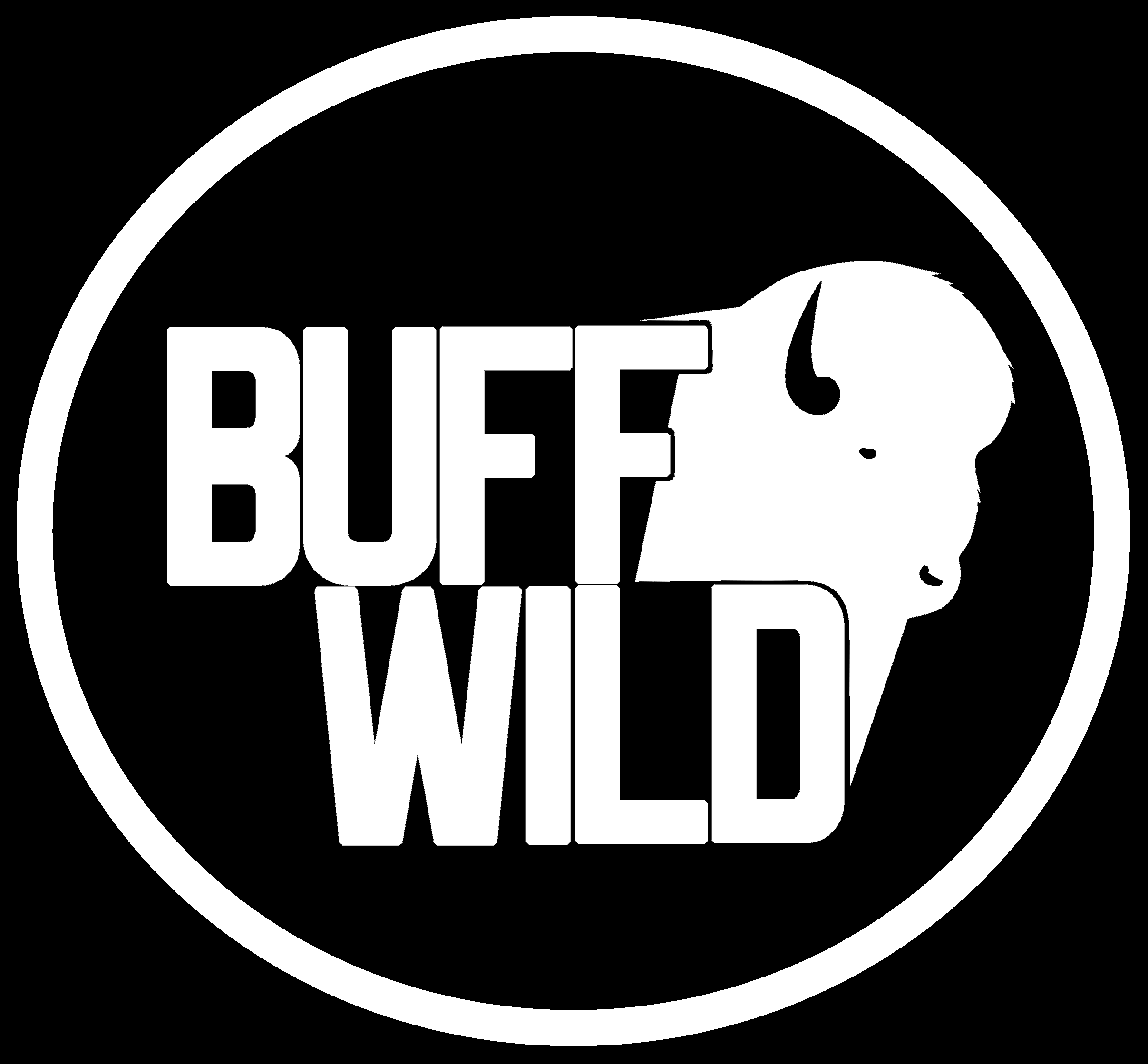 The season one (Genesis) collection will feature 10,000 unique Buffalo NFTs. Each Wild Buff will be autonomously generated from the base character Buffalo and over 230 unique traits. The traits include different colored furs, horns, mouth features, tattoos, clothing, backgrounds and a few other secret, rare traits.

The Buff NFT will double as membership into the Buff Wild Crew Community. Membership to the Crew will come with exclusive benefits, the first of which will be access to the Buff Bar’n. The Buff Bar’n is a place where individuals can come and have freedom to express themselves, share ideas, and participate in a mastermind community.

To purchase a Buff Wild Crew NFT and see the Buff Bar’n head to buffwildcrew.com.