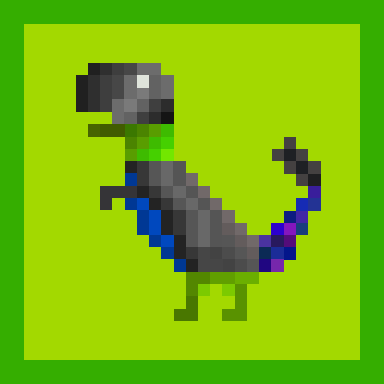 #DinoLife#NotSoExtinct#NFT
Radical Dinosaurs is an NFT project built on Radix. There are a total of 9,999 Dinos in the collection. The project was created by a 16-year-old community member known as Mr. Radix.
Overview

Radical Dinosaurs is an NFT project built on Radix. There are a total of 9,999 Dinos in the collection. The project was created by a 16-year-old community member known as Mr. Radix.

Although he has always been a good friend of Mr. Radix and helped him out with several things mostly related to marketing, the Gnome Society NFTs co-founder Jordon Tyler Jones joined the Dinos staff a while after launch.

Thomas Gaffney, the creator of Buff Wild Crew, is one of the best friends Mr. Radix made on Radix. He helped the Dinos a lot, mostly as an advisor. And, in general, he is a great person.

A while later, a known community member, Tamas Horvath (htomee22), joined the Dinos as a community manager. He's one of the best out there.

Radical Dinosaurs is one of the first NFT projects on Radix, released in a few months after Alexandria. The project aims on being a large-scale project in the long run with one of the longest roadmaps out there.

As of July 29th, almost 10% of the first collection is reserved. Currently, each Dino costs 50 XRD, except for when there are active sale events. 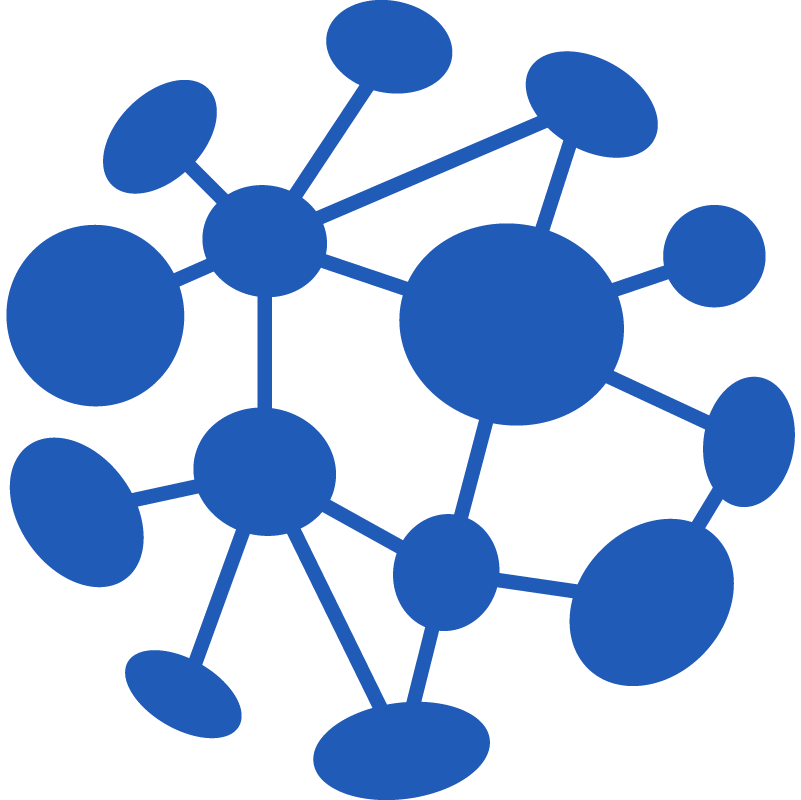