Me the creator, a known/active member of the Radix/XRD community, and another acquaintance/dev, we build the team behind the RadHeads project! We thought that it would be super cool, if the Radix community can use really - and we mean really - unique PFPs and show that they are part of Radix - the possibly leading crypto platform in a certain time!

Why we chose Radix is therefore also clear: We love Radix! I shill Radix since many months already and this out of confession! I think it offers the best best best tech requirements for DeFi to solve the quadrilemma - word!

For us it was important to already create the whole collection, instead of just a few sneak-peaks, where it would have been unclear what to expect. We did the website with the kind permission of korone_stan - the creator of the Abandoned Scorpions - with some already existing codes of his website, so don't be surprised that it's similar in that point in the interface.

To make it fair for everyone, we decided to do a random allocation! Even if one doesn't pull the favorite ones, there will be a trading possibility over us as a mediator. So you can still buy the missed ones possibly in the after market.

We have put a lot of effort into the cute, cool, funny RadHeads and have generated a small PNG image on the preview and you can download the large JPG image under "Downloads". Because Telegram, for example, can have problems with PNG images, we have opted for higher-resolution PFP as JPG. The owner of a HEAD token has all rights to the image assigned to him after purchase! As information with regard to mint costs and size limit onchain for each NFT are missing until now, we all have to wait until Babylon gets nearer and we want to be transparent to determine eventual (probably mini) mint fees for the swap of the reservation token for the ultimate NFT on ledger - depending on price and tech possibilities until then - but also possible that we just pay these fees for you in that scenario.

We want to appreciate the Early Heads and the Loyal Heads. Therefore, we already did a Telegram Giveaway with a winner of the first 100 members. And wow, what was that for a milestone, we reached widely more than 100 members within a really short period of time which we value as the interest of the community - thank you all, you are amazing! We also just started a HUGE Twitter Giveaway with 20 Winners to be raffled!

We want that everyone can afford buying Heads! Therefore we are only asking 20 XRD each.

There are some background stories about the individual traits, which we will tell you bit by bit on Telegram and on Twitter. TINY TEASERS:

When scrolling down the collection, maybe you'll come across other persons weve had our eyes on,from the team itself, or the community or even discover a RadHead that looks like you or like any celebrity!

Parallelly we'll be banging the drum and trying to reach out to the Radix team as well, to ultimately push the goal of mooning Radix and rise up the RadHeads floor! <3 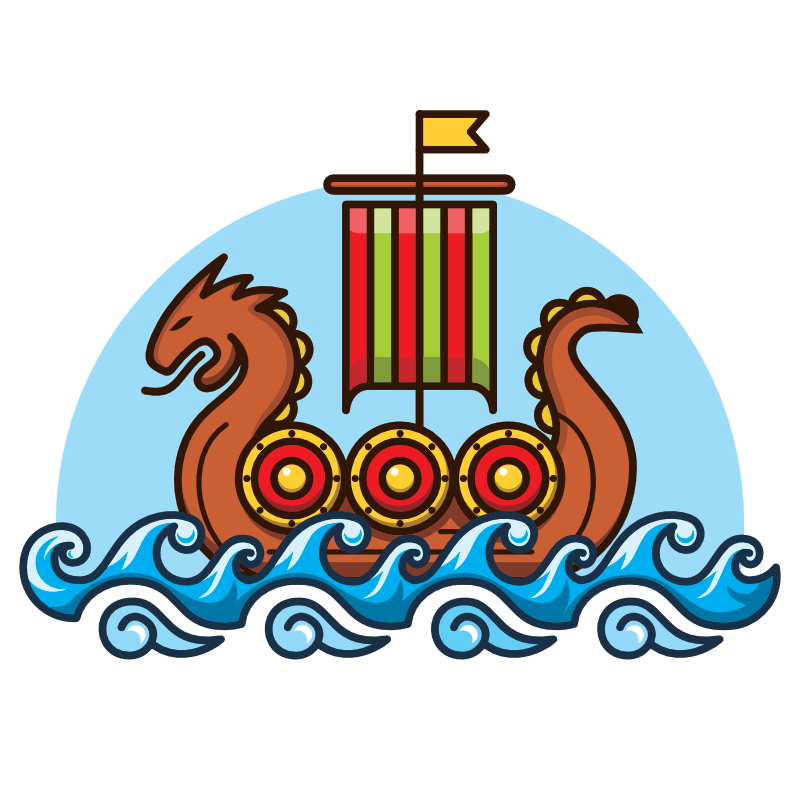