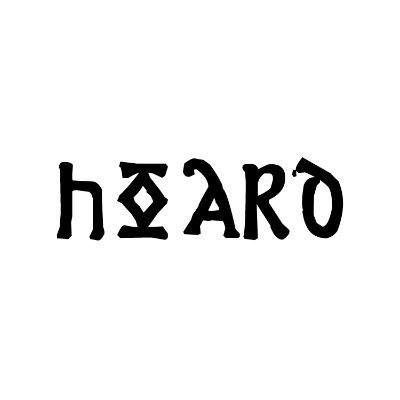 #NFT#Autogenerated#Collection
A Collection of 10,000 Auto Generated NFT's on the Radix DLT Marketplace.
Overview

A Collection of 10,000 Auto Generated NFT's on the Radix DLT Marketplace. Hoard coins are influenced by several Historical era's such as the Roman , Saxons and the Vikings.

To find a way of saving time in design but still keeping the same production values. After a lot of tweaking and testing, I manage to find a solution that works. This can also be re-skinned for other projects as the project evolves.

How does it work?

Each layer has between 10 and 100 designs. One of these designs will be chosen at random for each layer iteration. We have 10 layers. These will then become compiled together to create the finished Token. The chance of a design being the same is probably as rare as the tokens we have created!

The same thing applies to the name of the file. As these are fictitious tokens, we have randomly generated: The number of the Token (upto 10,000) , a random name of a person that found it. What country and year they found it in. How old the coin is and the metal its made from.